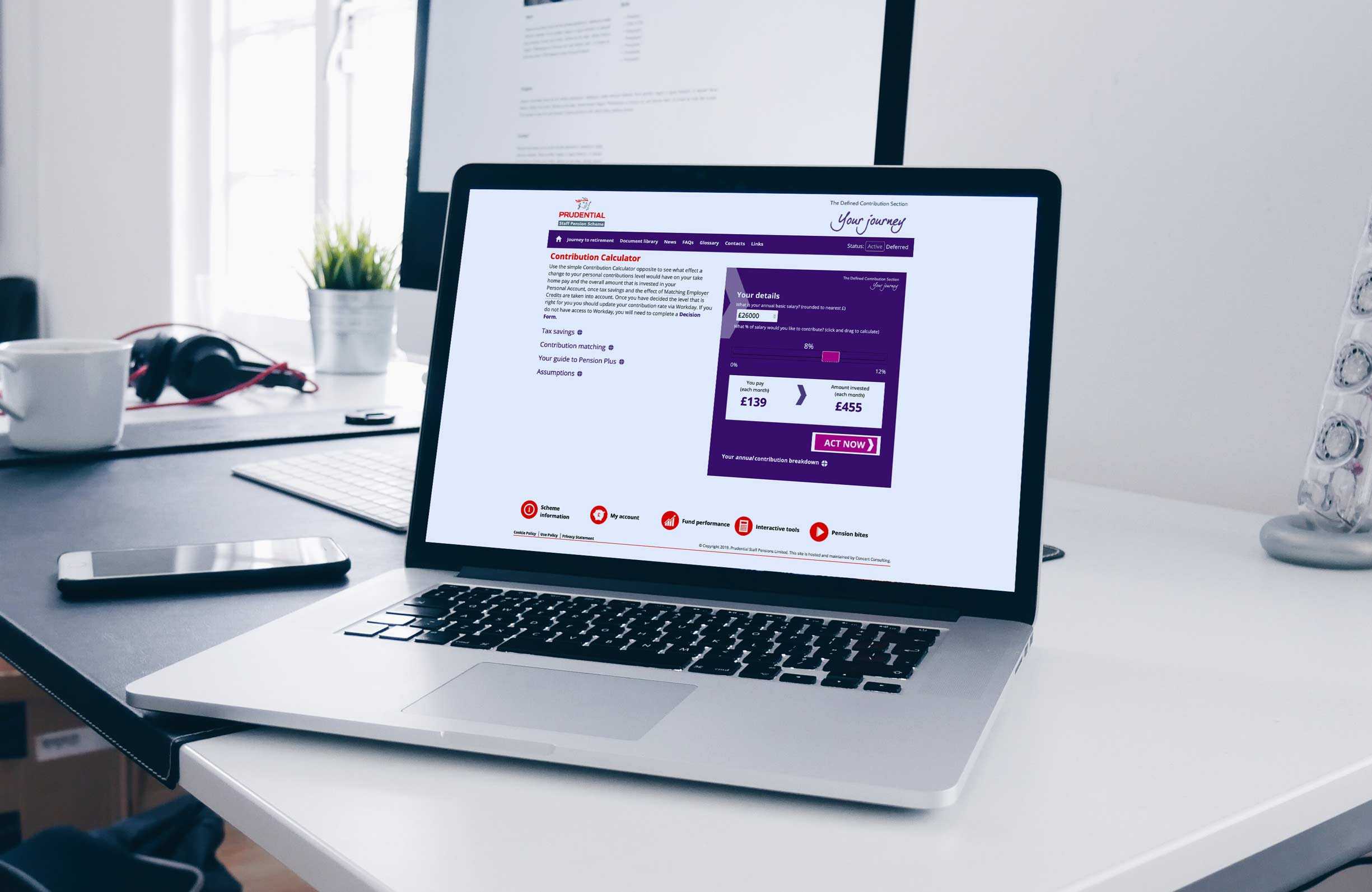 Even though members would see their contributions doubled by the Company, around 1,000 members had never contributed to the Scheme.

There are many reasons why members may choose not to contribute. However, the Trustee believed that most weren’t contributing simply because they didn’t recognise that they were giving away part of their benefit package by not taking advantage of the contribution matching.

We agreed with the Trustee that education was the key: showing members the real value of what they were giving up. But apathy plays a role here too. Surveys of DC Section members, and more specifically those not contributing, indicated that members agreed that contributing to the Scheme was one of the most effective ways to save for retirement. But when we returned to the same members several months later, they confirmed that they had not ‘got around’ to actually starting to make contributions. In behavioural terms, the distance between the ‘point of interest’ and the ‘point of action’ was just too great.

Our solution was to build a simple online modeller, where members can input their income and the level of contributions they wish to pay. The modeller then confirms the net change to take-home pay, along with the significantly greater contribution, is added to Personal Accounts.

But this was only part of our plan. Critically, we also built-into the modeller an ‘Act Now’ button. This takes the member directly to Prudential’s online HR system in a single-click, where they can simply and easily change the rate of contributions they wish to make. This change then takes effect from the following month.

The modeller was added to the Scheme website and widely promoted to the membership.

The communications were well received by the members, who both recognised the logic behind the Trustee’s decision, but as importantly valued the clear explanation of how this would impact their own accounts. The Trustee was also aware of the potential risk it was exposed to as a result of adding investment risk back into each members account. It was in part to mitigate this risk that the communications issued were so comprehensive. The Trustee now has a fully auditable account of the communication campaign, including copies of each communication along with details of who these were issued to and when.